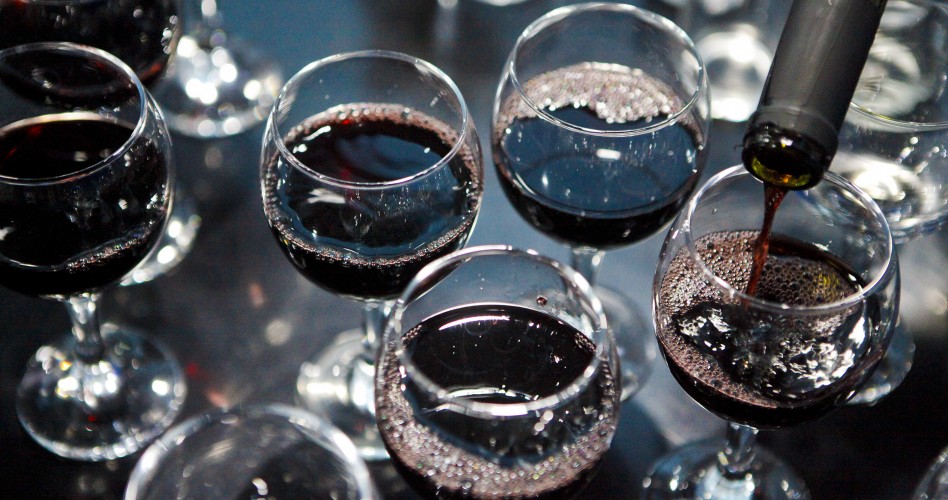 You won’t find a 25-page leather-bound wine list in our dining room. Our team was hell bent on designing an ultra-concise, focused selection of affordable Argentinian, Chilean and Spanish wine – with a few bottles from Italy and Portugal snuck in for good measure.

Biff’s Bistro manager and sommelier Yuuji Nagaoka was instrumental in crafting Leña’s tight wine list. Despite his extensive experience in curating Canadian and French wines (Yuuji previously oversaw the mammoth wine list at Auberge du Pommier), he was excited by the opportunity to concentrate on South American and Spanish varietals.

In our first installment of Somm’s Picks, we’d like to share Yuuji’s top four suggestions of affordable Spanish wines that offer tremendous value, and won’t break the bank – whether you’re simply enjoying a glass of vino at the bar after work, or indulging in a couple of big reds as part of a long-awaited celebratory feast.

Keep your eyes peeled for the next installment of Somm’s Picks – we’ll delve in to the best Malbecs of Argentina (hint: they’re not all from Mendoza).

Please note that our kitchen closes at 9pm.

We are reopening for dining and takeout, starting on Feb 1! Book your table now.

Please note that our kitchen closes at 9pm.

Per provincial regulations, proof of full vaccination (QR code and ID) is required for in-restaurant dining. For more information, please refer to the Ontario website.

If you cannot provide proof of vaccination, you can enjoy our menu for takeout. Thank you for your understanding!